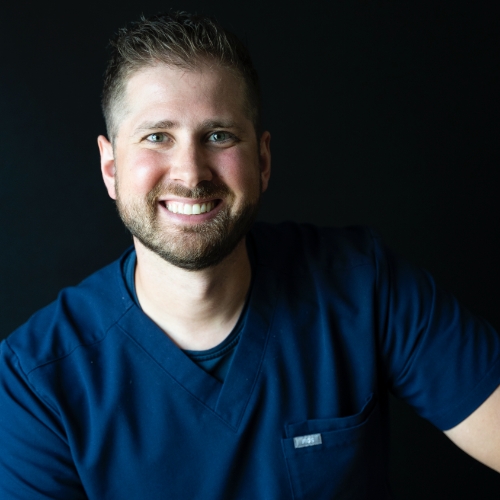 Bachelor of Engineering in Biomedical Engineering, Imperial College London Master of Science in Orthotics and Prosthetics, Baylor College of Medicine

Alex began his career as a biomedical engineer overseas, repairing medical equipment and coordinating programs in Central/ South America, East Africa, and Asia. While working in Tanzania, he came across a local O&P clinic and was immediately drawn to the field and the potential to make a difference in people’s lives. He returned to graduate school in 2015 to pursue his Master of Science in O&P at Baylor College of Medicine and completed his residencies at a variety of clinics in the US and Ecuador. Alex has a strong passion for service and community. Since 2017, he has been an ambassador for the Range of Motion Project and has contributed to O&P professional committees for ABC and AOPA. In his free time, Alex enjoys spending time outdoors - camping, backpacking, kayaking and road biking. He also loves to go on spontaneous road trips and cook new recipes he’s learned during his travels.